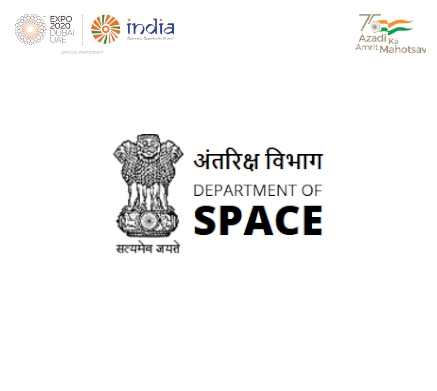 India is revising its existing policies and is also in the process of bringing in the new onesto increase industry participation in the space sector, Dr K. Sivan, Chairman, Indian Space Research Organisation (ISRO) & Secretary Department of Space, Govt. of India said today while addressing the inaugural session on ‘Future of Space-International Participations & Collaborations’ at the The India Pavilion, Expo 2020 Dubai.

In his video message, Dr. Sivan highlighted that space is one of the significant areas India is looking at for international cooperation, adding, “I hope space cooperation will further strengthen with commercial and technological collaborations.” Indian industry has to play a big role in the space sector globally, said Dr. Sivan.

Highlighting the reforms in the sector, Dr. Sivan said that the government is open to inviting private players in the space sector and ISRO is tieing up with start-ups and industries. “India is focussing on international collaborations, including bilateral and multilateral partnerships,” he added.

Dr. Sivan also appreciated the Indo-UAE engagement in space and collaborations with ISRO in space applications.

He said that the Indian industry would play a big role in space sector as involvement of start-ups and MSMEs increases in future. “ISRO has joined hands with NITI and DPIIT for encouraging start-ups”, he added.

He also emphasised on the need to make outer space safe and that it’s a collective responsibility of the government and non-govt agencies to ensure that. “ISRO will be supportive of all international collaborations which benefit humanity,” he said.

Delivering the keynote address virtually, Dr Pawan Goenka, Chairman, Indian National Space Promotion and Authorization Center (IN-SPACe) said that India aspires to launch a dozen missions every year going ahead as against 4-5 currently. He also added that the country is working on Reusable Launch Vehicle (RLV) and advanced applications. “India will also offer private services to other countries and cooperate with international agencies to develop innovative missions with cost-effective and agile launch vehicles. It’s a new India that is emerging in the space sector.”

Dr. Goenka said, “Global Space sector is expected to touch a trillion dollar by the end of this decade and the sector is going through a major transformation.”

He further said, “India is working on space laws and space policy to bring in industry focussed approach in place of just government focussed one currently.” He highlighted that the government is committed to providing an enabling environment for collaboration with national and international organisations. He said that the formation of IN-SPACe and New Space India Ltd. (NSIL) is a step in this direction, and it would change the ecosystem in India. “The evolution of start-ups in the space sector in India will lead to revolution,” he added.

Speaking at the panel discussion on the sidelines of the event, Mr. Umamaheshwaran R, Scientific Secretary, ISRO said that by supporting the investments from private sector, India would be able to contribute significantly to the USD 360 billion invested in the Space Sector globally. India is expected to contribute about USD 40-50 Billion by 2025.

Dr. Sam Dayala Dev, Director, ISRO Inertial Systems Unit (IISU), highlighted the importance of space robotics and artificial intelligence in the space domain. He also informed that Gaganyaan mission envisages humanoid flying uniquely unlike other robots where they get assembled in space.

Dr Unnikrishnan Nair, Director, Human Space Flight Centre (HSFC), ISRO said that the fascination with human space flight will ignite the minds of the young in taking up roles in exploring space technology.

Mr Laxmesh BH, Co-Chair-Taskforce on Compliance and Regulatory Affairs, FICCI Space Sector & Head – Missiles & Aerospace Business & Operations, L&T Defence earlier said, “Many nations are today looking at focus on space sector as a growth strategy. It is time that countries collaborate together to bring in the required changes in the space treaties.”

The Space Week being organised by the Department of Space and FICCI will see a series of events on themes like Space for start-ups: Infinite opportunities in space, Space 2030: Space for Sustainable Businesses and Space-Building Capacity and Research Opportunities. 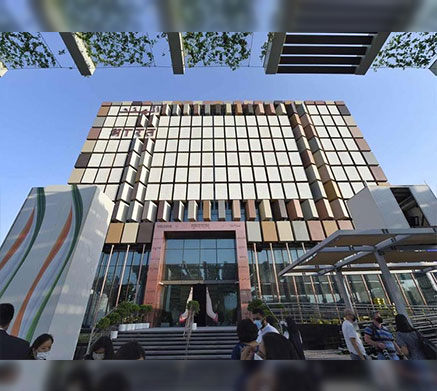 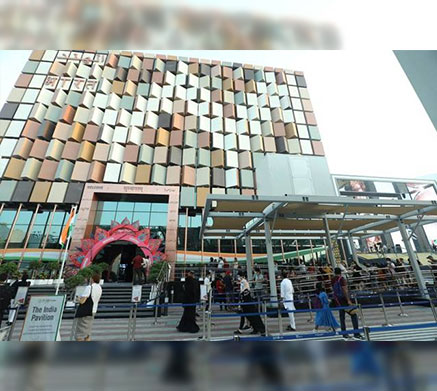 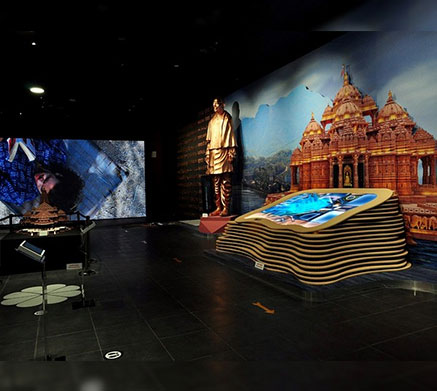